Television has been accused from the outset of contributing to what is said to be a decline in the other arts. In this highly original website, the novelist Angus Wilson examines this question by looking closely at certain extended themes from ABC Television’s Tempo programmes and making characteristic suggestions in his impressionistic captions to the many photographs.

If there is any such decline, can television itself help to arrest it by bringing to a large modern audience a greater understanding of painting, music, literature and drama? Can the arts in fact be presented on television? If so, how best can this be done? Is television more easily able to present some arts than others? How best can a programme he informative without becoming boring? Will there always be some element of interpretation by the television camera, and does this distort the arts it presents? How can the techniques of art be conveyed without talking down to the audience?

These are some of the problems which Angus Wilson studies. As a television critic for some years, he has written pungently about individual programmes and performances; now in this website he draws together his general conclusions about the presentation of the arts on television. 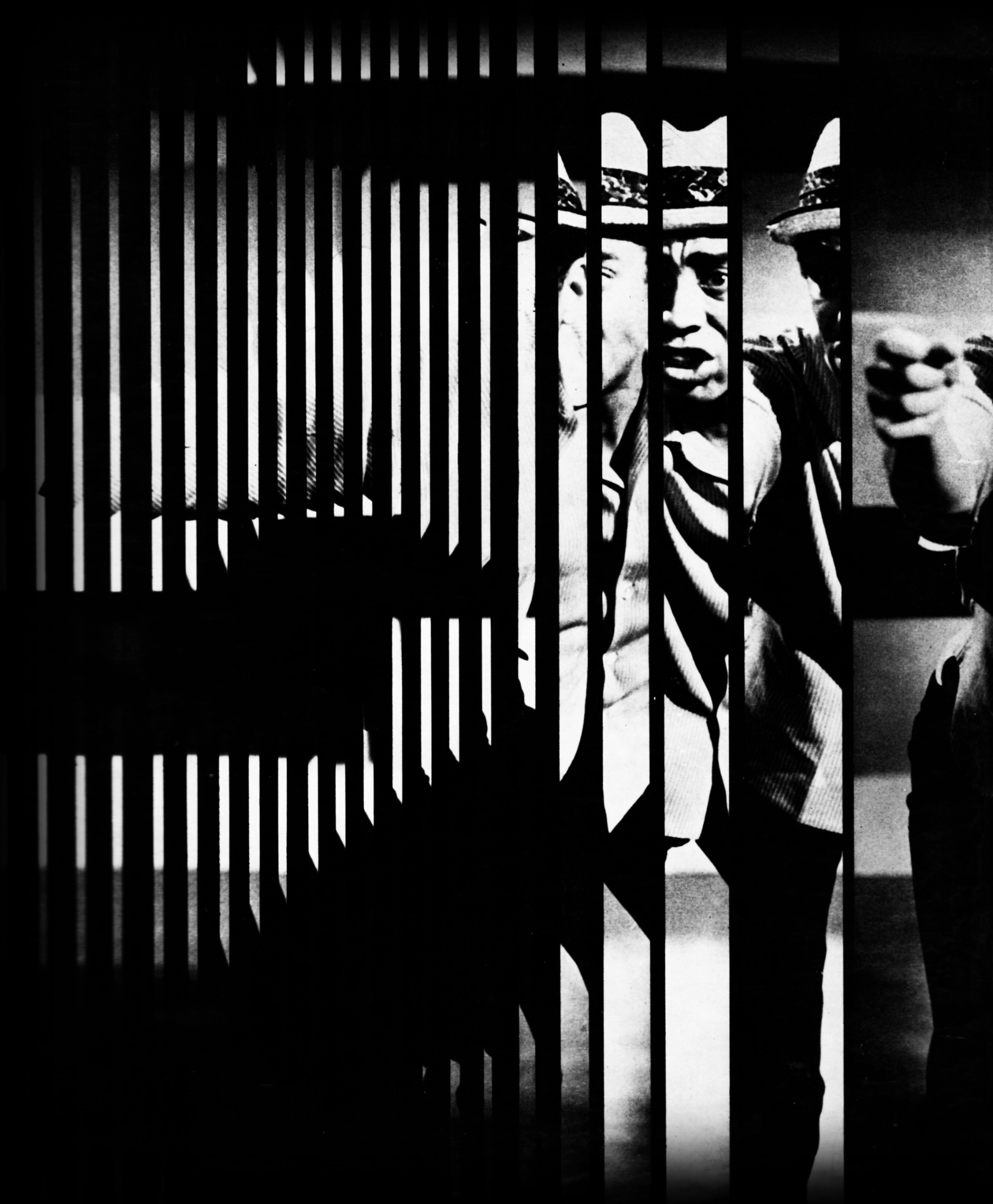